Talk that China is laying “debt traps” for emerging markets, which will now trigger a wave of defaults, is “exaggerated”, says the CEO of one of the largest independent financial advisory organisations, asset management and fintech companies in the world.

The observation by Nigel Green of the deVere group follows an editorial in the FinancialTimes by emerging markets analyst Jay Newman.

Get the complete Walter Schloss series in PDF

Get the complete 10-part series on Walter Schloss in PDF. Save it to your desktop, read it on your tablet, or email it to co-workers.

Pennington Partners: How the war in Ukraine and sanctions on Russia are weighing on consumers 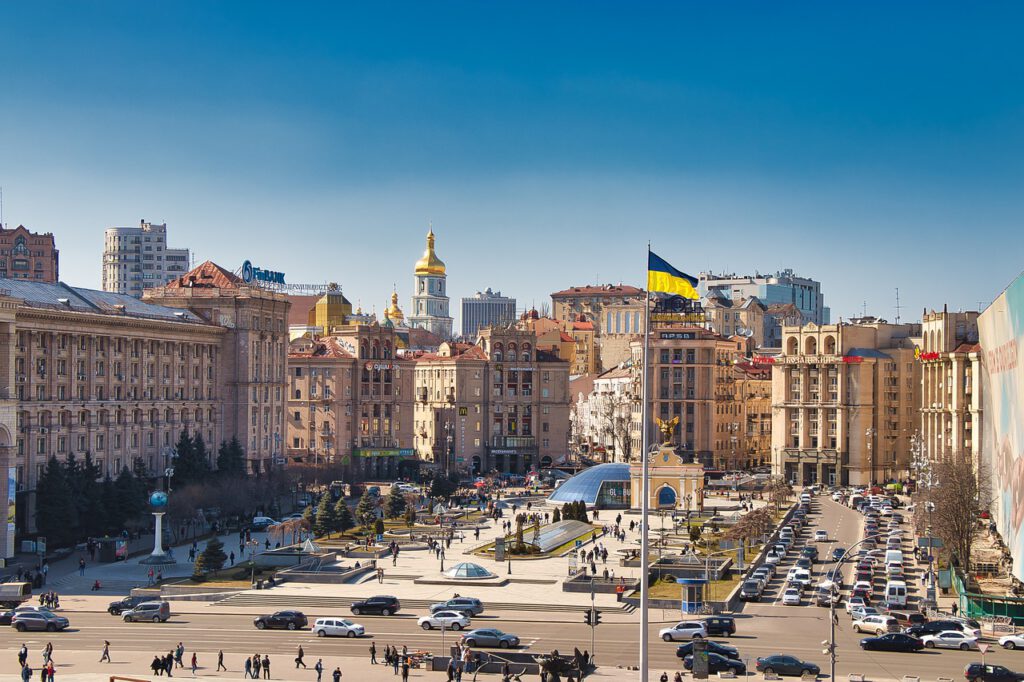 The war in Ukraine has now been going on for more than three months and shows no signs of ending soon. On the ground in Ukraine, reports of devastation, burned towns and mounting casualties continue to mount. The human, economic and financial costs of war The human costs of knowing more

“We are on the brink of an epidemic of emerging market failures, the scale and scope of which will rival the debt crisis of the 1980s,” Newman writes.

This time, however, there is, he says, a big difference from then – and that is loans from China.

He notes: “When Sri Lanka, predictably, found itself unable to repay the debt, China laid the trap, insisting on repayment, offering to swap the debt for further concessions and large tracts of land, and providing additional cash to help tide over the political class. more.”

A debt trap is created when a country lends to poorer nations, deliberately overwhelming them with unsustainable debt, and then forcing them to divest key assets or concede increased political power.

Nigel Green of deVere said: “I am currently unconvinced by the argument that we are going to experience a tsunami of emerging market failures caused by China’s so-called debt traps.

“Because for that to happen, it would have to hit Africa, a region made up of 17 emerging markets, including South Africa – the continent’s biggest emerging economy.

“China has invested around $340 billion over the past two decades, building major infrastructure projects in almost every country.

“But there is no evidence to suggest that China has created debt traps in Africa.

“Indeed, research shows that Chinese lenders are willing to restructure the terms of existing loans and have never seized an asset from a sovereign nation due to debt.

“There are concerns about high interest rates but generally these rates are in line with a private bank.”

He continues: “Chinese lending works for Africa in terms of leveling – especially since Western countries are heavily indebted themselves, and because the private sector has failed to deliver in general. .

“More and more African governments are saying they don’t want aid, they want to have trading partners.

“China doesn’t do aid, but it does trade; and it has capital and labor surpluses, as well as enormous experience in major infrastructure projects.

The CEO of DeVere believes that if there is a flood of defaults in emerging markets on the horizon, it will likely be attributable to a variety of factors, including “the impact of the Russian-Ukrainian war, the rise central bank interest rates and the lingering impact of the pandemic, among other issues.

Nigel Green concludes: “I believe the focus on debt-trap diplomacy as a trigger for a wave of emerging market defaults is overblown and part of broader Western concerns about China’s growing global influence. .

About the deVere Group

deVere Group is one of the world’s largest independent advisors of specialist global financial solutions for international, high net worth and high net worth clients. It has a network of over 70 offices around the world, over 80,000 clients and $12 billion under advisory.